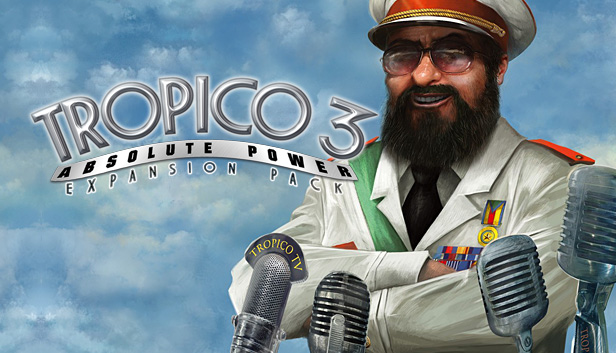 Tropico 3: Absolute Power is the official expansion pack for the hit PC title Tropico 3. Your task is to lead a remote Caribbean island to prosperity, using whatever means necessary. Absolute Power adds "more of everything" to the gameplay and focuses on new ways to cement your reign as "El Presidente".

New Features of the Absolute Power expansion include: