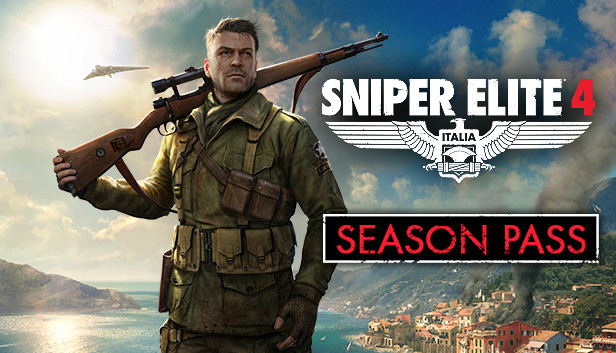 The Sniper Elite 4 Season Pass gives players access to all 12 DLC packs across three expansions, for one great price. Featuring a wealth of singleplayer and multiplayer content, this Season Pass includes:

Note: In addition to the DLC included in this Season Pass, new multiplayer map packs and modes will be made available FREE for the whole community after launch!