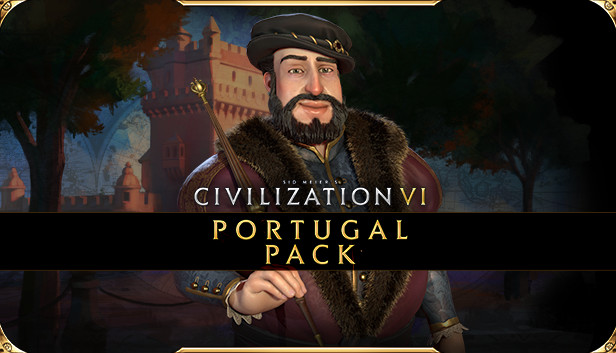 This new content pack introduces João III as the leader of Portugal.

Includes the Portugal civilization with João III, the Nau unique unit, and two unique structures, the Navigation School building and the Feitoria.

The Portugal pack also introduces the new Zombies Defense game mode. In this optional game mode, the dead don’t stay dead for long and present an ever-growing threat to the world’s civilizations.

TO REDEEM YOUR CODE:

Step 5: Confirm the code you are redeeming is for the correct product and click "Redeem"

Step 6: Navigate to your Library by clicking the "Library" button on the left side of the screen

Step 7: Confirm that you received the product in your Library

Use of this product requires agreement to the following third party end user license agreement: http://www.take2games.com/eula/