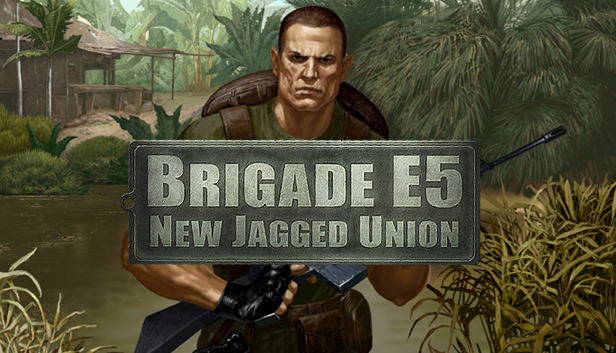 Brigade E5: New Jagged Union puts you in control of a group of up to six mercenaries. This tactical RPG allows you to explore modern-day Palinero, a small war-torn tropical state in desperate need of order. As Mercenaries, your hand-picked team will be out to make some money... and there is plenty of money to be made in Palinero. Along the way, you may find that for someone with the right instincts and talents, there is more than money to be found in Palinero... there is power. During your time in Palinero, you will find yourself at the center of the civil war between three powerful opposing forces. Your actions may determine the future of this tiny tropical nation... they certainly will determine yours.