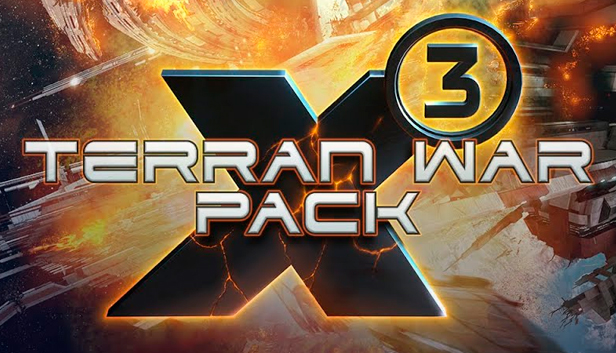 It is the year 2938. The long-anticipated encounter between the X Universe and the Earth brings both joy and sorrow. Despite flourishing trade, the clash of the races, cultures and life forms leads to new tensions, mistrust and eventually open conflict!

Developed by a dedicated group of players from Egosoft's DevNet community, X3: Farnham's Legacy is a new game in the X3 space game series. Set in the years after X3: Albion Prelude, as the chaos caused by the gate shutdown really takes hold, X3: Farnham's Legacy starts very differently to previous games in the X3 series. Trapped in an isolated area of space, you'll first need to make use of the new exploration features to find your way back to civilisation. Then, once you're there, you'll be able to use the new diplomacy options to help shape your relationships with the factions you find.