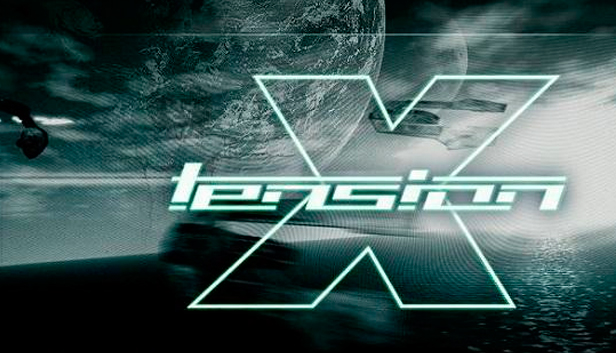 X-Tension is the eagerly awaited expansion pack to X: Beyond the Frontier. The expansion is not limited by a linear plot line but makes use of new ways to expand your empire. You can now take part in missions that are offered to you throughout the game.