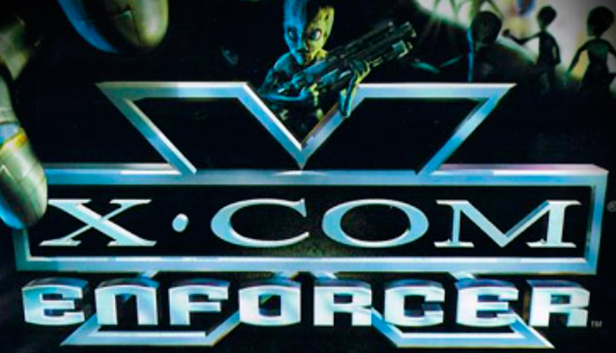 The Mission: Eradicate the extraterrestrials

Alien forces have invaded Earth and are terrorizing the population. To combat this sinister threat, a lone X-COM scientist has created the Enforcer, a high-tech fighting machine made of earthly robotics and scavenged alien technology.

Armed with the latest high-powered weapons, the Enforcer is sent into alien hot spots to fight in adrenaline-charged battles that rage on city streets, across rooftops and in the sewers. YOU are the Enforcer.

Powered by the same game engine as Unreal Tournament™, X-COM ENFORCER™ puts you on the front line of an alien attack.