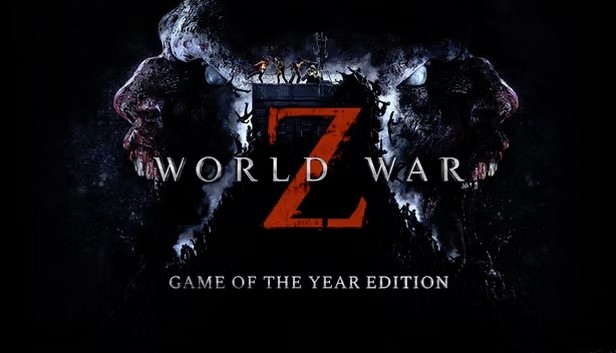 Humanity is on the brink of extinction. From New York to Moscow, through Jerusalem, Tokyo and Marseille, the undead apocalypse continues to spread. As the end looms, a hardened few band together to defeat the horde and outlive the dead.

World War Z is a heart-pounding coop third-person shooter for up to 4 players featuring swarms of hundreds of zombies. Based on the Paramount Pictures film, World War Z focuses on fast-paced gameplay while exploring new storylines from around the world.

World War Z: Aftermath is the ultimate co-op zombie shooter inspired by Paramount Pictures’ blockbuster film, and the next evolution of the original hit World War Z that has now captivated over 15 million players. Turn the tide of the zombie apocalypse on consoles and PC with full cross-play. Join up to three friends or play on your own with AI teammates against hordes of ravenous zombies in intense story episodes across new zombie-ravaged locations around the world. Take back Vatican City in an epic confrontation in Rome, and join forces with survivors in Russia’s snowbound Kamchatka peninsula.

New Stories From a World at War

Take back Vatican City in an epic confrontation in Rome, and join forces with survivors in Russia’s snowbound Kamchatka peninsula in all-new story missions. Play as both new and returning characters as you take the fight to the undead with a brutal new melee system, decimating zekes with unique moves, perks and dual-wield weapon options like the sickle and cleaver. Fend off new undead monstrosities, including swarms of flesh-hungry rats that will unleash total chaos on your team.

The Next Generation of the Zombie Swarm

Deep Progression and a New Perspective