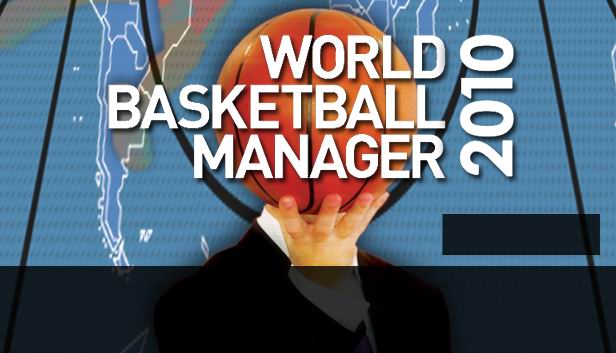 World Basketball Manager (WBM) is a basketball strategy game. It uses the same game-play principles as most soccer management games do. Entering the game, the player creates his manager profile and he is hired as the general manager of a basketball club and his task is to improve the team’s performance by analyzing the facts and making the right decisions. He controls the various club departments funding (medical, training facilities, youth academy), transfers, contracts, training and of course when the match day comes, he will have to select the team lineup, create the most appropriate strategy and find the way to victory by countering the opposing manager’s plans.

As the season progresses, the manager will receive feedback from press, fans, players and administration. Also score that ranks him among the world's managers. And later on, job offers - even national teams!