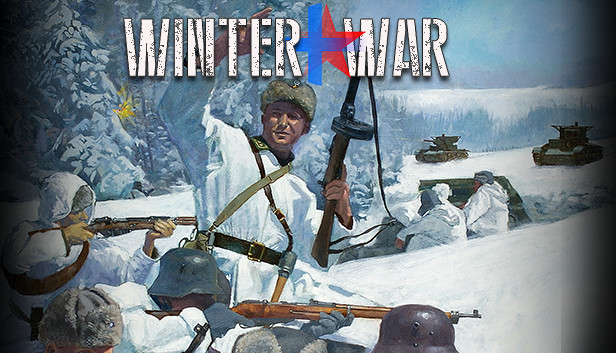 The game lasts 16 turns, each representing one week between December 1939 and March 1940. One player represents the tiny Republic of Finland, the other has the Soviet Union land and air forces.

Be careful however of the potential weakness in number on the Finns side, as well as the uncertainty of Stalin's resolve on the other...

Estimated Playtime: 2h30.
Favored Side: none.
Hardest to Play: Finns.