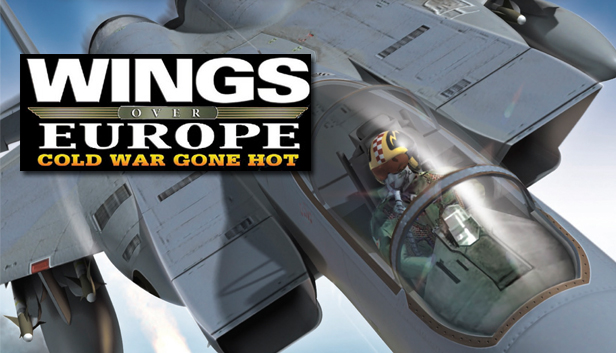 Wings Over Europe: Cold War Gone Hot is an air-combat game that delivers the excitement of a visceral, seat-of-your-pants dogfight experience -- flying in some of the most legenday jet fighters in history! Flyable aircraft include the: F-100 Super Sabre, F-105 Thunderchief, F-4 Phantom II, F-15 Eagle, A-10 Thunderbolt II, British Hunter, and the exciting vertical take-off and landing of the Harrier "jump jet."