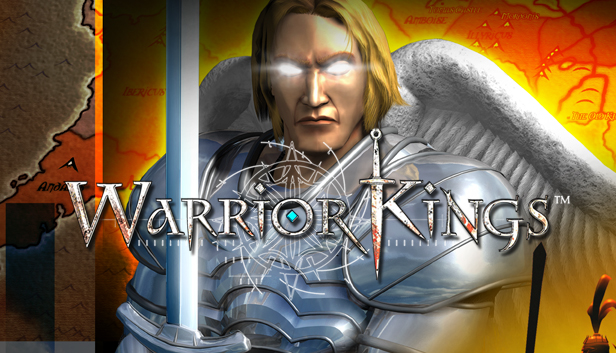 You are tasked with restoring the power of a kingdom to its former glory using innate cunning, military might and a fearsome will to win. Warrior Kings is an epic real-time strategy game that smashes the mould. Using true 3D it propels you into a living, breathing and fascinating medieval fantasy world. Now it's all in your hands!