War of the Human Tanks - ALTeR 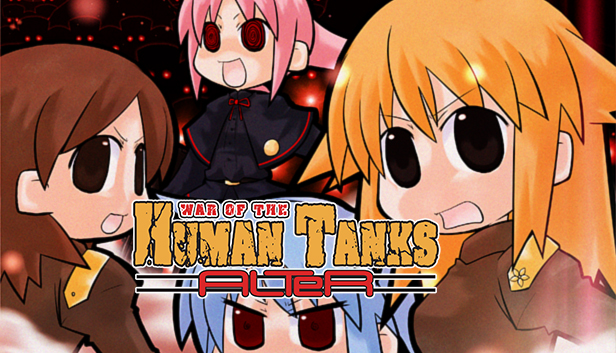 War of the Human Tanks is a story driven strategy game with a gameplay reminiscent of Battleship and Chess, featuring a story of war, loyalty, sacrifice and human shaped tanks.

Following the events of the first War of the Human Tanks, the land of Japon is in chaos, with the embers of the war between the Kingdom of Japon and the Empire of Japon still burning bright, as new factions emerge onto the battlefield.

Assume control of Alter Matsuyukishiro and lead the Matsuyukishiro Company of the Royal Army on a mission to eliminate a traitor to the Kingdom. But not all is as it seems in this war. When the guns fall silent, is tragedy all that awaits?