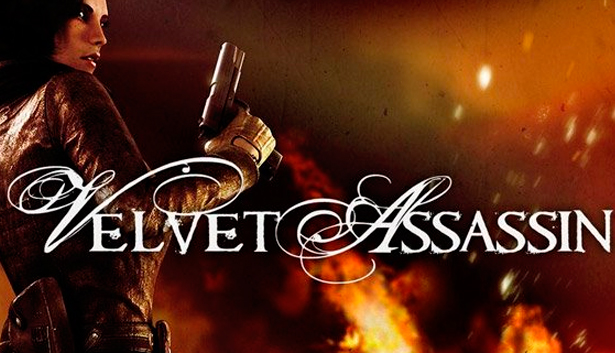 As World War II wages outside of a lonely hospital window, it also plays inside of the mind of Violette Summer.

While in a coma, the British Intelligence agent relives both the hushed and heavy horrors the she experienced while sabotaging the Nazi regime.

Inspired by real-life WWII heroine Violette Szabo, Velvet Assassin reveals the revulsions of war that are never spoken aloud. Through third person game play, sneak up on enemies and pull the pins from their belted grenades. Infiltrate a Nazi camp and slip cyanide to your own men before the Germans
make them talk. Slink through the shadows to finish off your unsuspecting enemies with a single, perfectly aimed shot.

Through Violette’s fever dreams, experience what she experienced. Walk where she walked. Kill those she killed.