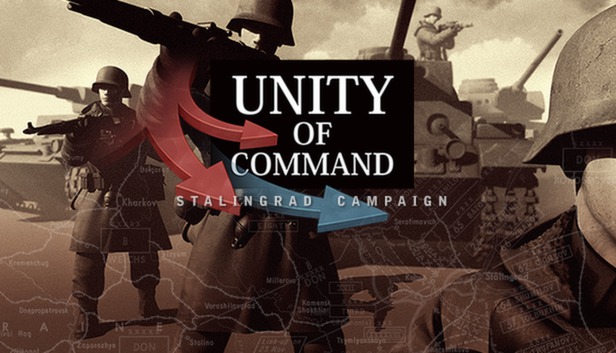 Unity of Command is a turn-based strategy game that combines easy-to-learn gameplay with historically accurate recreations of epic WWII battles of the Stalingrad Campaign. Playable from both the Axis and Soviet perspective, it strives to recreate the strategy, the forces involved and the general tension of that crucial period in World War II.

In 1942, a titanic struggle is reaching its climax in the boundless, trackless expanses of southern Russia. Experience the highly fluid, enormously large battles of maneuver in a turn-based strategy setting. Take command in this mobile, back-and-forth sort of war where logistics and poor weather are often the decider, and defeat and victory are sometimes just a mile, or a day, apart.