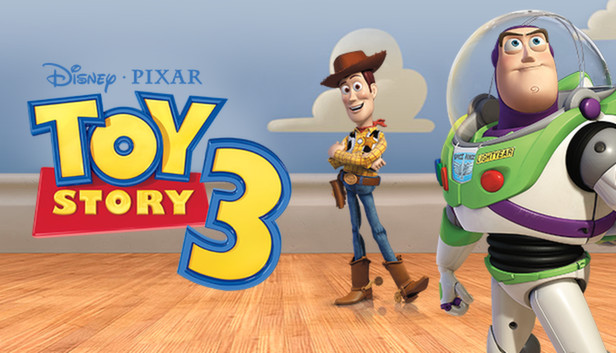 Inspired by the Disney/Pixar feature film, Toy Story and the 4D Toy Story Mania attraction at Disneyland Resort and Walt Disney World Resort, Toy Story Mania! is now available for PC. In addition to galleries adapted from the attraction, the game includes new and original galleries and a series of mini games, all hosted by beloved characters from the movies. The thematically-connected levels are designed for up to four players of all ages with competitive and co-operative multiplayer options. 'Toy Story Mania!' game logo Toy Story Mania! also includes bonus 3D features, transforming the game experience with eye-popping visuals. Join all the classic Toy Story characters in Toy Story Mania! as Woody, Buzz and the gang stage their own zany, fun-filled carnival. Celebrate the joy of play with family and friends of all ages and face off in the ultimate living room showdown.