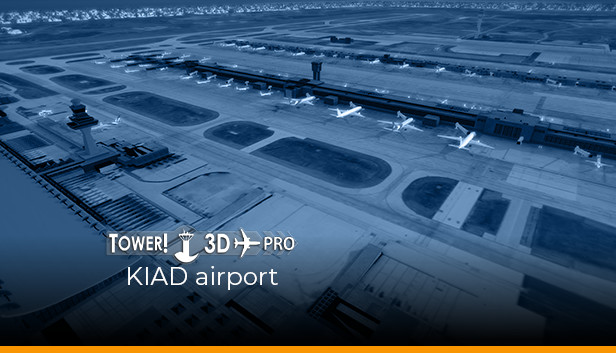 Dulles is a major hub for domestic and international air travel with a mixture of legacy and low fare carriers that provide air service throughout the world. Flights operate from midfield concourses A, B, C and D and from Z-gates connected to the Main Terminal.