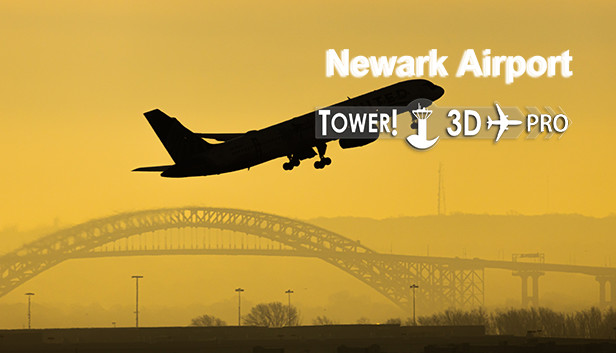 It is one of the major airports of the New York metropolitan area.

Newark Airport is located 3 miles (4.8 km) south of Downtown Newark, and 9 miles (14 km) west-southwest of the borough of Manhattan. It is one of three major airports serving the New York metropolitan area; the others are and

Across the airport's three terminals, there are 121 gates: Terminal A has 29 gates, Terminal B has 24 gates, and Terminal C has 68 gates.