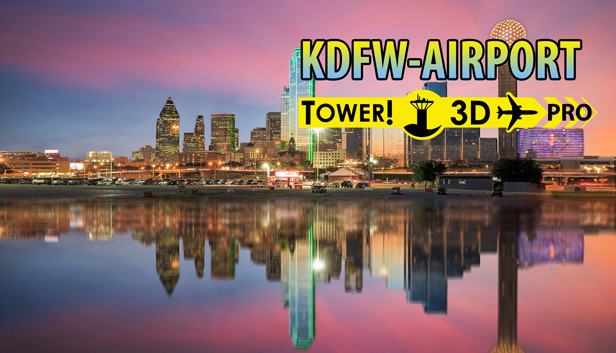 It is the primary international airport serving the Dallas–Fort Worth metroplex area in the U.S. state of Texas.