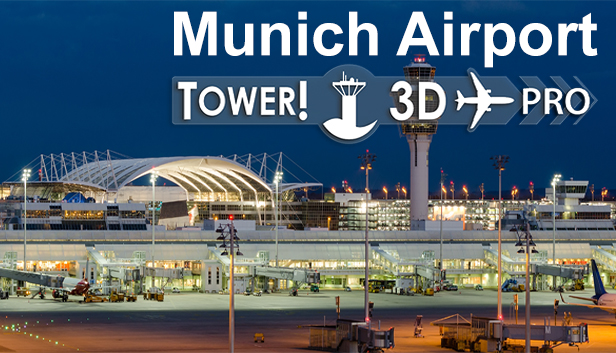 worldwide. It features two passenger terminals with an additional midfield terminal and two runways as well as extensive cargo and maintenance facilities and is fully equipped to handle wide-body aircrafs.

Munich Airport covers 15.6 square kilometers of land area. Most of the airport's facilities are located in the area between the two runways. The airport has two parallel runways and one concrete helipad. The two concrete runways are each 4,000 meters (13,120 ft) long.