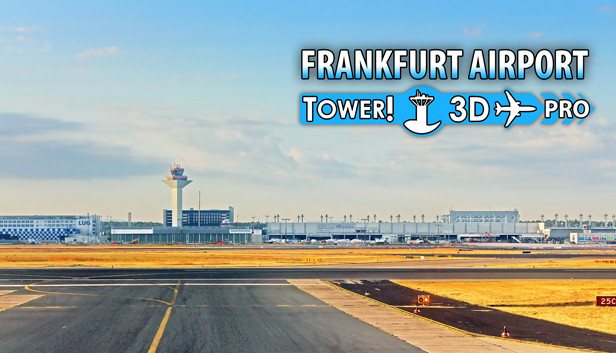 A major international airport located in Frankfurt, the fifth-largest city of Germany. Main hub for Lufthansa including Lufthansa CityLine and Lufthansa Cargo as well as Condor and AeroLogic. Features two passenger terminals with a capacity of approximately 65 million passengers per year, four runways and extensive logistics and maintenance facilities.

Frankfurt Airport is the busiest airport by passenger traffic in Germany as well as the 4th busiest in Europe after London Heathrow Airport, Paris–Charles de Gaulle Airport and Amsterdam Airport Schiphol. The airport is also the 13th busiest worldwide by total number of passengers in 2016, with 60.786 million passengers using the airport in 2016. As of summer 2017, Frankfurt Airport serves more than 300 destinations in 5 continents, making it the airport with the most direct routes in the world.

Frankfurt Airport has four runways of which three are arranged parallel in east–west direction and one in north–south direction.