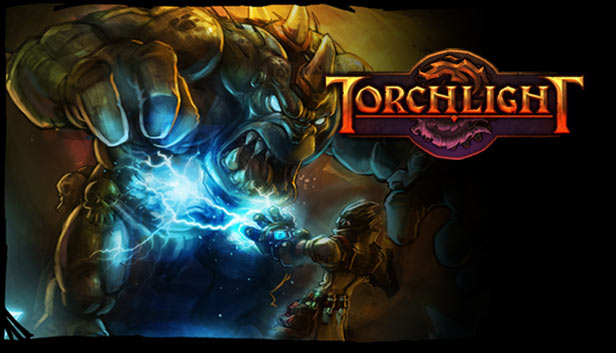 The adventure is set in the mining settlement of Torchlight, a boomtown founded on the discovery of rich veins of Ember - a rare and mysterious ore with the power to enchant or corrupt all that it contacts.  This corruptive power may have dire consequences however, and players set out into the nearby mountains and depths below to discover the full extent of Ember’s influence on the civilizations that have come before.

Players will choose from among three character classes, and venture from the safety of the town of Torchlight into randomly generated dungeon levels, with a huge variety of creepy monsters, endless variations of loot to find, and quests to complete. The endless randomization ensures a long-lived gameplay experience.

“The Sleeper Hit of E3”
Aggorgamer.com

“Torchlight is shining in the right direction,”
“Runic has opened up the flood gates for user creativity with their editor system,”
OMG RPG.com

“We were impressed with Torchlight” Ten Ton Hammer

“Torchlight is an impressive take on this genre with its intuitive user interface and design as well as its deep game play and customization,” AggroGamer.com

“My favorite game of the day was Torchlight. … Mmmm…me want.” Gamebunny.com