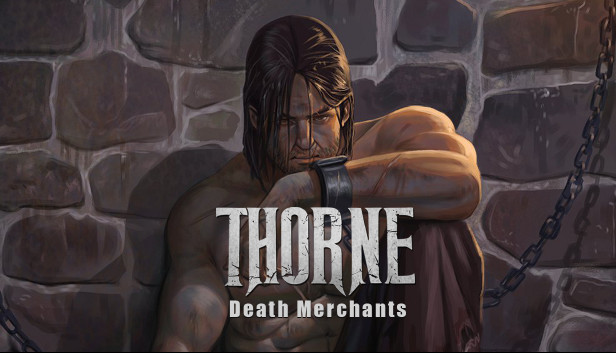 Thorne: Tales of The Crow is a character-driven, episodic RPG developed by a Brazilian Indie company. Each episode tells a different tale of Thorne, an infamous mercenary known as The Crow.

Thorne finds himself in chains for a murder he did not commit, which is unusual. The explanation to the facts that led him to his arrest unveils the sinister truth of Hollow Lake, a nearby village crippled by corruption.

Play as an infamous mercenary known as "The Crow" in a decayed and corrupt world, find your way out of chains and get paid for your contract.