This War of Mine: Stories Fading Embers 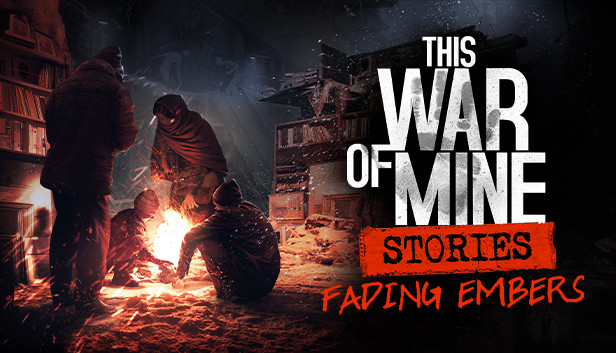 'Fading Embers' is the third installment in This War of Mine: Stories. The expansion features a narrative-driven scenario that portrays the story of Anja. Living in a warzone and carrying a heavy burden, Anja wrestles with herself to answer the question of what is more important - survival of human legacy or the survival of a man.

The DLC contains new locations in the city of Pogoren and its vicinity, new shelters people can live in, enhanced locations from the original game, new playable survivors and citizens of Pogoren. Most importantly, the structure of 'Fading Embers' brings new ways to experience narrative along with non-linear structure leading to multiple endings based on player's decisions. Since the main theme orbits around human legacy, new gameplay mechanics introduces collecting art, deciding on its fate and more.

This War of Mine: Stories - Fading Embers (ep. 3) main features: