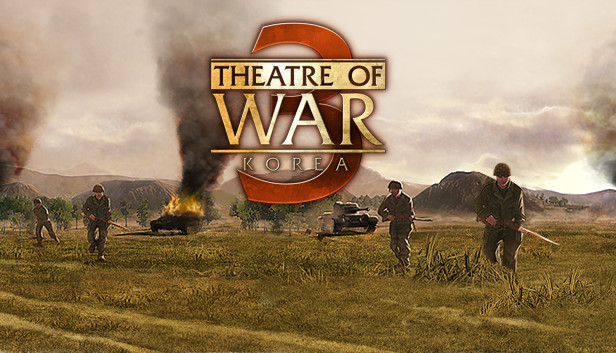 This new installment in the famous Theatre of War series goes beyond World War II. Replay the events of the first hot war of the Cold War era – the Korean War, also known as the Forgotten War. The players are involved in two campaigns, both set in 1950: the North Korean (June 25 – August 20) and the American (September 15 – October 8). In this title tactical engagement experts can test their skills on a new strategic level – move your forces over the entire Korean Peninsula, managing reserves, as well as the fuel and ammo supply. Tactical battles are generated based on the historical situation (except a few key ones).