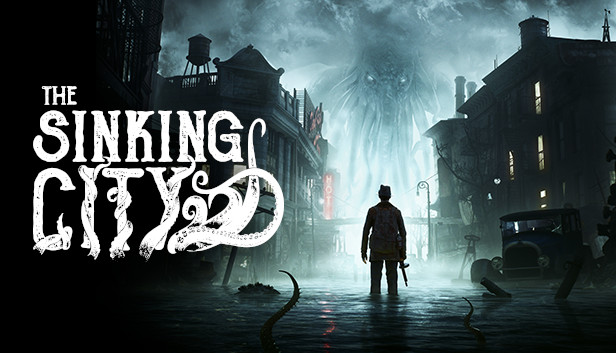 The Sinking City is an adventure and investigation game set in an open world inspired by the universe of H.P. Lovecraft, the master of Horror. The half-submerged city of Oakmont is gripped by supernatural forces. You're a private investigator, and you have to uncover the truth of what has possessed the city… and the minds of its inhabitants.