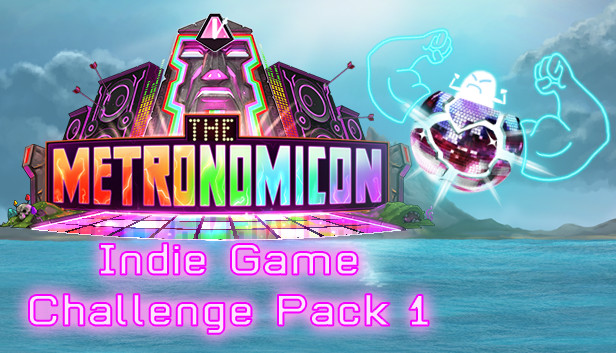 Take on "Neo-SF Strut", by Aethernaut from the "2064: Read Only Memories" soundtrack for a treasure that'll let you punch through enemies’ resistances with ease.

Battle to the tune of "Credits" by Skyler McGlothlin, from the Retro/Grade soundtrack, to win an item and power up Violet's Strikes Thrice.
What if every hit on the same enemy did more damage than the last?