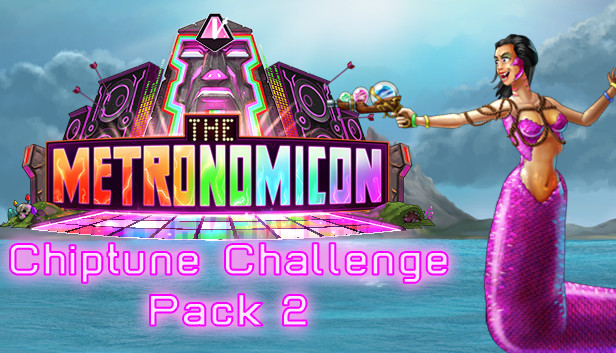 First off, adopt a cute and cuddly Kewpie Clark and take on "Challenge" by ChronoWolf.
Help the plushie survive to win an item for the most extreme of dance master.

Then, try "Lazarus" by Dya to take on a gang of enemies at once, for the chance to empower Clark's Purify.
What if Purify could make you immune too incoming debuffs?

Finally, Popskyy's "ABXY" sets up a challenge with trouble aplenty, in the first challenge where you can get Meteor Attacked while having to dodge land mines!
Survive the fight to power up Gruver's Big Pharm, making it affect even more heroes!