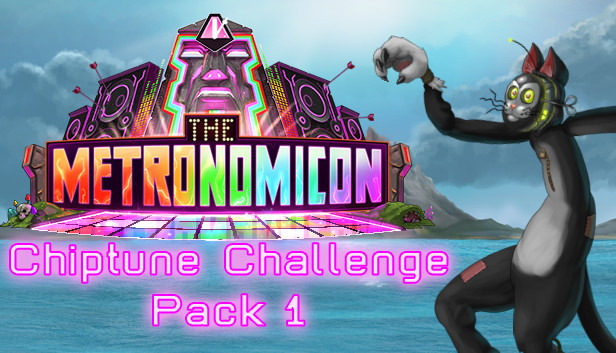 Want an item that makes you Crazy Strong... but at the expense of bleeding forever?
Take on a parade of constantly healing enemies to the tune of Marissa Hapeman's "Pretty In Pixels".

What if you could steal Equipment whenever you want?
Steal as many treasures as you can while dancing to Craig Barnes' "Do The Double Deux" for a chance to make Pierce's Pickpocket even better!

Finally, take the extreme challenge of DDRKirby(ISQ)'s "Flow Unlimited" for a chance to win the infamous Ribbon, and never have to deal with debuffs again.