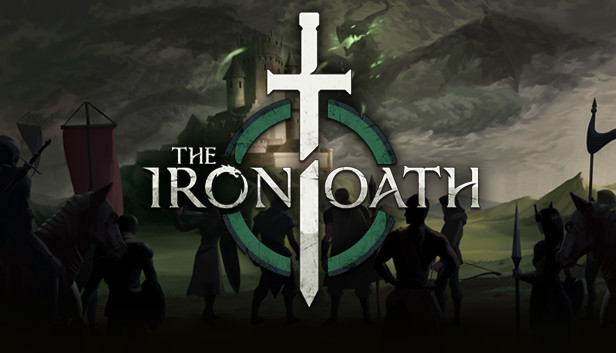 Command, endure, and prosper in The Iron Oath, a turn-based tactical RPG where the fate of your mercenary company rests on your decisions. As the leader of a band of soldiers-for-hire in the harsh realm of Caelum, you’ll need to hire recruits, manage your operations wisely, and embark on perilous missions in order to survive, thrive, and build your company's renown.

As the years progress, the world of Caelum evolves dynamically, opening up new storylines for you to discover and making each new playthrough unpredictable and unique. What fortunes await your company?