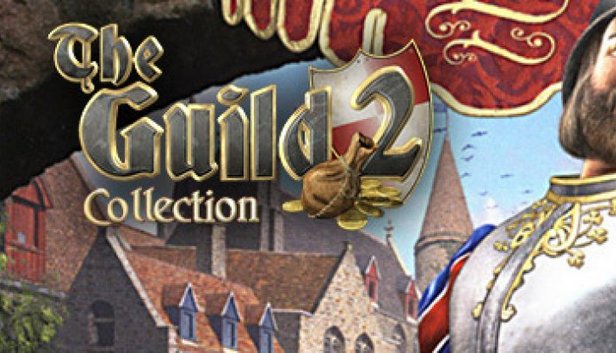 For centuries Europe has been dominated by the church and nobility. On the shoulders of ordinary people the servants of god and the noble families justified their power and wealth. This was the incontrovertible, divine world order. A truly dark era…

The Guild 2 is the shining successor of the ultra successful medieval life sim, Europe 1400. The Guild 2 is a unique mixture of RPG and life simulation in an immersive middle ages scenario. The player and his party become part of history and can even change it in real-time.

The Guild II - Pirates of the European Seas

The first true life simulation series set in the fascinating medieval Europe! The Addon expands and transforms the game into an even greater experience by adding a huge area including the cities of "The Hanse" located at the shores of the European seas. Sea battles and naval trading are added to the gameplay, and a new campaign mode provides more than 10 hours of additional fun.