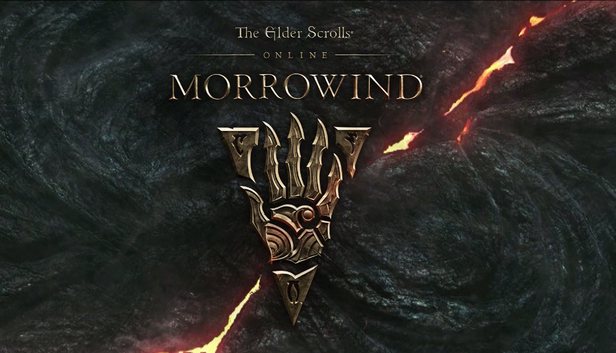 To activate the game, you need an Elder Scrolls Online Account