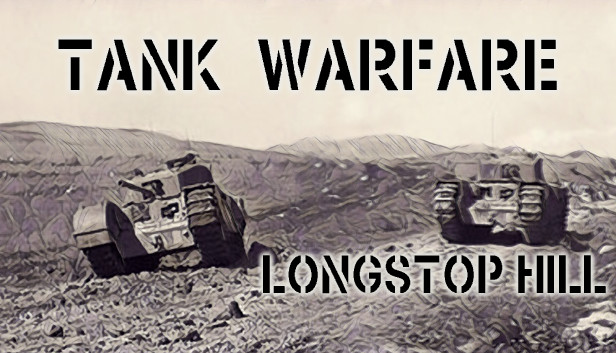 The British spring offensive in Tunisia was brought to a halt on the approaches to Djebel el Ahmera (Longstop Hill) by the German 5th Panzer Army. German forces took defensive positions on key heights along the roadway leading to Tunisia's capital. Despite the fierce resistance of the enemy, British 78th "Battleaxe" Division units supported by the Churchill tanks of the North Irish Horse regiment are advancing along the roadway.