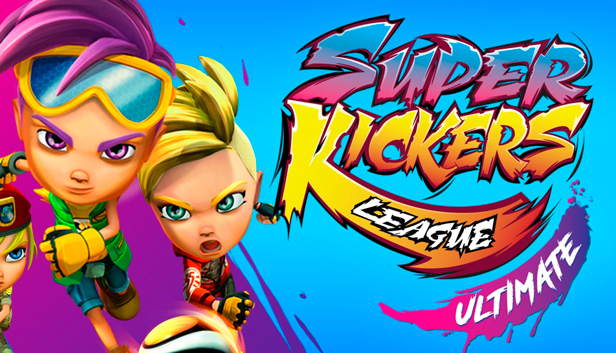 PLEASE NOTE: Super Kickers League requires a controller in order to play. Playing with a keyboard and mouse isn't supported.

The best arcade experience and football fantasy are waiting for you in Super Kickers League Ultimate. There are no referees, there are no rules, everything is allowed, the only aim is to score more goals than your rival!

Play alone or with friends, form a team of captains and combine different skills to win matches, competitions and to unlock different game modes.

Fun and goals are guaranteed in Super Kickers League Ultimate !