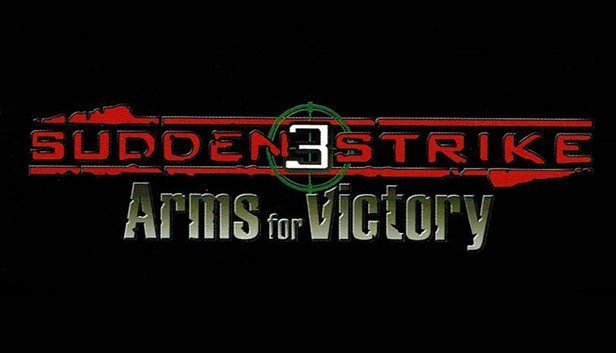 Experience the hit World War 2 real-time strategy game for the first time in full 3D glory, expanding on all strategic and tactical options. Command joint operations of naval, land-based and airborne units on the largest maps in the series. Newcomers and veterans alike will be right at home with an innovative user interface and improved AI.