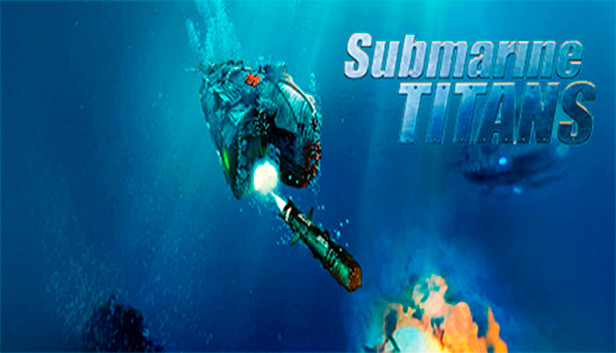 In the year 2047, a massive comet ravages Earth's surface and the remnants of mankind descend to the bottom of the ocean in order to survive. A century passes, and humans, resilient and enduring, slowly create new life in their cool blue underwater universe. But even in the still of the deep, one truth remains... where man goes, war soon follows. The craddle of civilization has spawned the seeds of man's destruction and now all the oceans of the world are not big enough for the embattled civilizations of the power-hungry White Sharks, the technologically savvy Black Octopi and the alien Silicons. Deploy armies, research technologies, mine for resources and set in motion a plan to gain control of this spellbinding abyss or find the fate of civilization and mankind dead in the water.