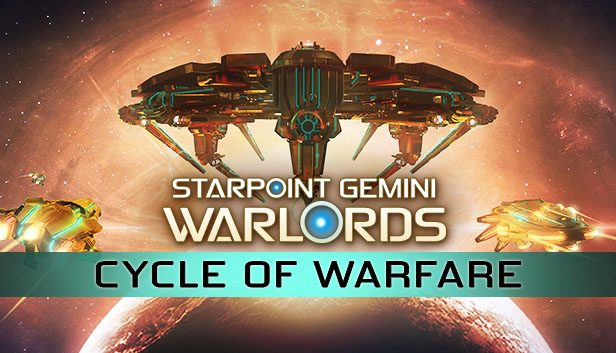 The new tides of warfare have invaded the Gemini system. They have arrived. No one is safe anymore.

Meet the fearless and brutal A'shriari.

The A'shriari are convinced that the only way to complete victory is a brutal "scorched earth" military strategy. Their massive mothership is capable of burning entire planets, vaporizing all means of sustaining life.