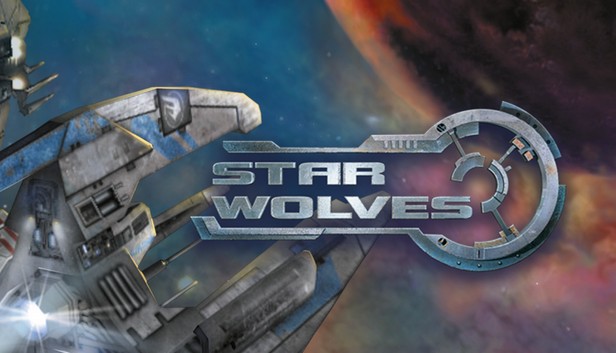 Star wolves is a 3D space RPG with deep strategy and tactical elements. The game thrusts players into a world of freelance space hunters in the XXI-XXII century A.D. during a time of political crisis for the all-powerful Empire and the three mega-corporations that control all the known worlds. Corruption prospers planet-side and only space can give a man his freedom, but not without a cost: space is not a safe place anymore. Human space pirates, rogue AI computers that rebelled against humanity and empire patrol ships roam space in search of easy prey.

Players begin the game as a bounty hunter with little more than an old, run-down space fighter and a dream, but as they advance in the game and prosper, their piloting and battle skills improve, allowing access to more advance spacecraft. Players can control a party of up to six bounty hunters, each possessing different skills, abilities and personality.