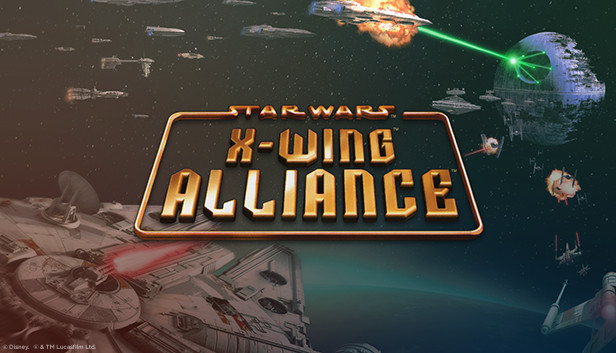 A neutral family fights for its business - and its survival - and is swept up in the struggle against the encroaching Empire. You must defy the strong-arm tactics of a rival family who will stop at nothing to destroy your trading company. Ultimately, you will join the Rebel Alliance for a series of covert assignments and uncover information about the Empire's second Death Star project. The finale? You'll find yourself at the controls of the legendary Millennium Falcon , flying against the massive Imperial fleet in the Battle of Endor. Star Wars™: X-Wing Alliance™ puts you right in the middle of the epic Star Wars™ conflict - and takes space combat excitement to new heights.