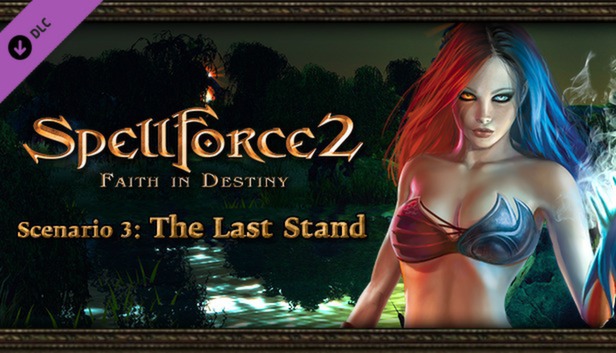 Save up to 78
3.99€ 0.89€
Available Platforms:
Can be activated in:
United States
Delivery:
Instant Delivery
Release Date:February 15, 2013
Product type:DLC
Publisher:
THQ Nordic
This content requires the base game in order to play: SpellForce 2 - Faith in Destiny

Professor Twiddle is on a mission of exploration in Dun Mora. When his journey becomes to dangerous, he brings the parts for the Twiddlium Compensator to Queen Sansha for safekeeping. To be absolutely sure, he also informs Professor Undergant and tells him of his plans.
The Nameless launch their attack on Dun Mora, as mentioned in Faith in Destiny. The elves withstand the first wave of attacks. But it soon turns out that these attacks have a new dimension. So far, all they know is that the attacks come at certain intervals. Play as Caine and help the elves and Queen Sansha to defend their land against the Nameless!