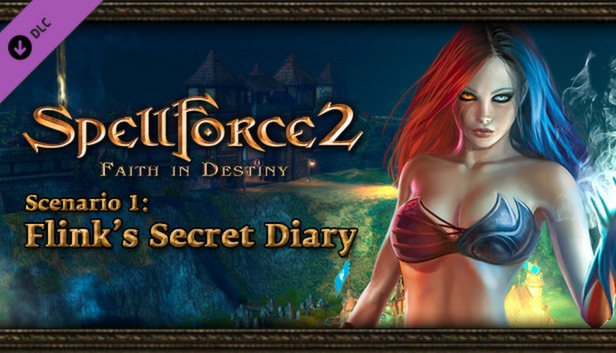 Save up to 78
3.99€ 0.89€
Available Platforms:
Can be activated in:
United States
Delivery:
Instant Delivery
Release Date:December 17, 2012
Product type:DLC
Publisher:
THQ Nordic
This content requires the base game in order to play: SpellForce 2 - Faith in Destiny

Order Master Matricus has recorded his secrets of fire magic in a Fire Ledger a powerful artifact. This compendium grants its owner the powers of fire magic. But the orcs have stolen it. Flink McWinter, a famous thief and scoundrel from the SpellForce universe, was hired by Matricus (or so he claims) to steal back the Fire Ledger. He quickly realizes that this will unfortunately not be an easy task, even for a master thief such as he...