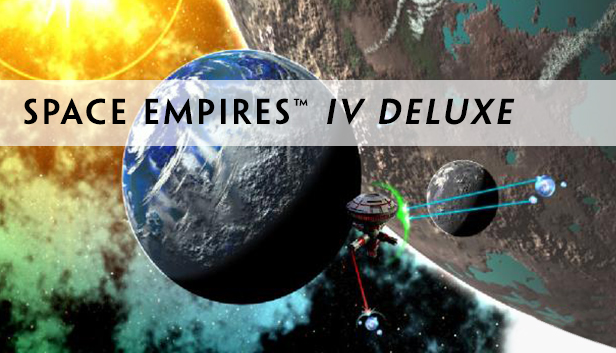 You can research technology, design new ships, wage war on a tactical level, put down rebellions, meet and greet new species, and much more. Additionally, all the level and campaign design tools are included; allowing anyone to become apart of the expansive Space Empires Mod community.