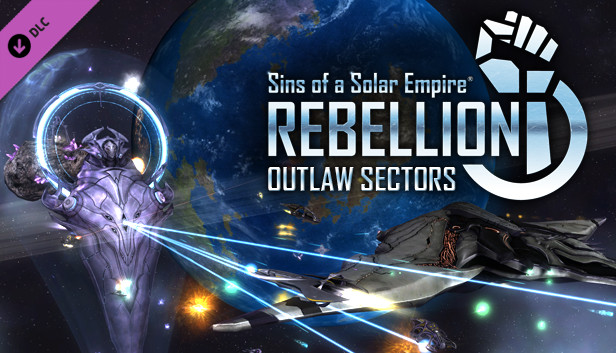 Challenge yourself with new strategies and unique setups with the new “Outlaw Sectors” gameplay option and brand new maps for Sins of a Solar Empire: Rebellion. The variety of map sizes and designs will let you enjoy any kind of match you want, from intimate 1v1 duels all the way to epic 10-player brawls.