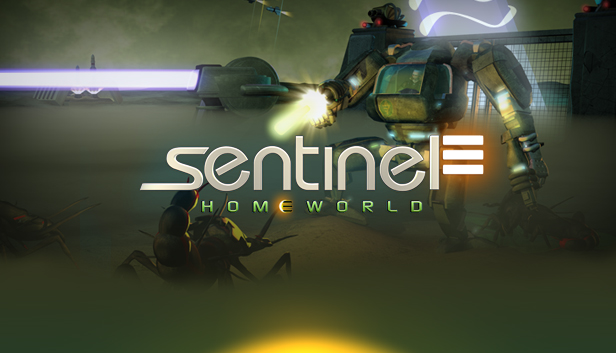 The biggest installment of the award winning Sentinel sci-fi tower defense series now on PC! Take the fight to the alien homeworld and unleash a massive arsenal of weaponry. Get up close and personal on the battlefield in your power armor to execute devastating attacks and support your defenses!