Sea Dogs: To Each His Own - Hero of the Nation 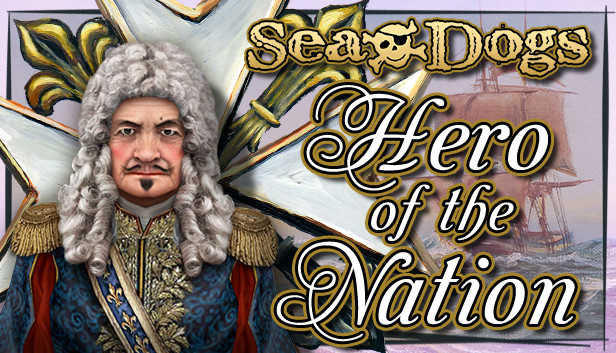 Save up to 78
5.38$ 1.16$
Available Platform:
Steam
Can be activated in:
United States
Delivery:
Instant Delivery
Game Details
Release Date:December 15, 2017
Product type:DLC
Supported languages:
English, Russian
Genres:
Action, Adventure, RPG
Publisher:
Akella
Developer:
BlackMark Studio
This content requires the base game in order to play: Sea Dogs: To Each His Own

The road to power is paved with hypocrisy, and casualties. Never regret.

After the siege of St. Pierre at Martinique you have become the most notorious Captain of French Navy - it's a great opportunity to take all the power you can handle! Fight your way to the very top of French powers! Sieges, epic sea battles and dirty colonial business affairs! Whould you like to become a General-Governor of French New World?