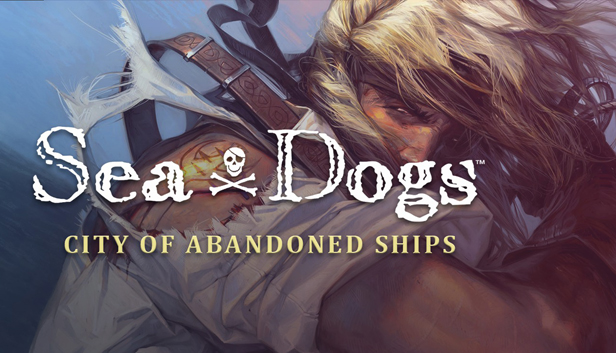 Fortune and glory awaits you!

In Sea Dogs - City of Abandoned Ships you can choose to go it alone and become the most feared pirate of the seven seas. Or you can prove your loyalty to one of four different navies; French, English, Spanish, or Dutch. Sail the high seas as a swashbuckling pirate or dashing naval captain. Explore strange new countries and undiscovered civilizations, raid and plunder ships, fortified ports, and cities. But beware, the dead do not sleep easy, and in the dark South American jungles myth and reality intertwine. Solve the ancient mysteries of a vanishing tribe, cross swords with the most notorious pirates ever to sail the ocean blue and make sure that none of your foes ever set foot on land again.