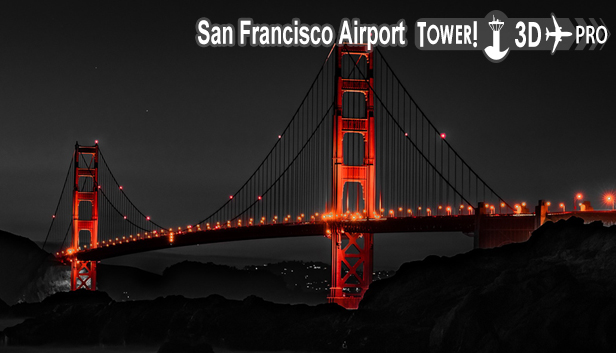 it is accessible to the San Francisco Bay communities by multiple highways and the Bay Area Rapid Transit (B.A.R.T) rail system.

movements each day. Local time is -8 hours to UTC