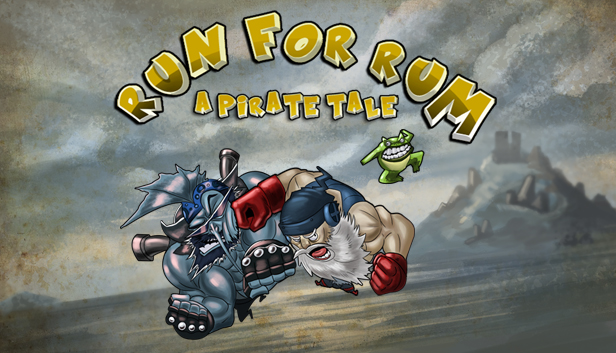 RUN FOR RUM - A PIRATE TALE is a strategy game whose core mechanics are based on classic board games like Chess and Checkers.

The player takes control of Short Legs Bill, a fisherman with an extraordinary talent for telling lies. The adventure begins when Jake, his best friend who had enough of the lies told by Bill, decides to curse him making his biggest lie reality. This lie is nothing more nothing less than Road Jack the most terrible tyrant of the seven seas.

The main theme of Run for Rum is the life of a pirate, and the goal of the game is to combine strategy with an entertaining narrative in a way that challenge and fun comes together.