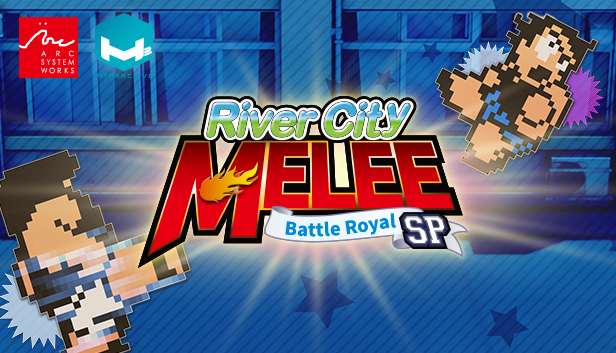 This is the most recent installment of the ‘Kunio-Kun’ franchise recreated as a fun and easy fighting game with the fighting aspects taken and upgraded from River City Super Sports Challenge ~All Star Special~.

The developers of the acclaimed fighting game series, ‘Blazblue’, have participated in this game, to improve the user experience. Game is designed to enhance the mind games and overall balance, which allows more strategic approach for players.