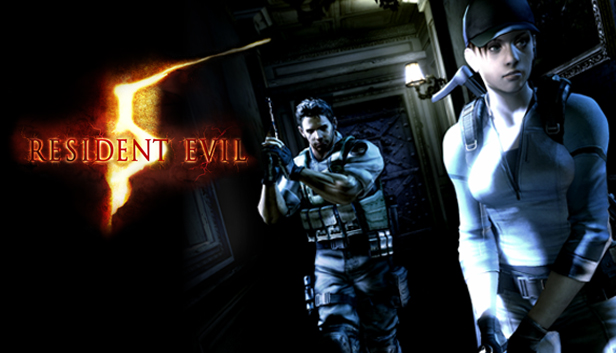 The following content is included in the Untold Stories Bundle: